40th anniversary of the company 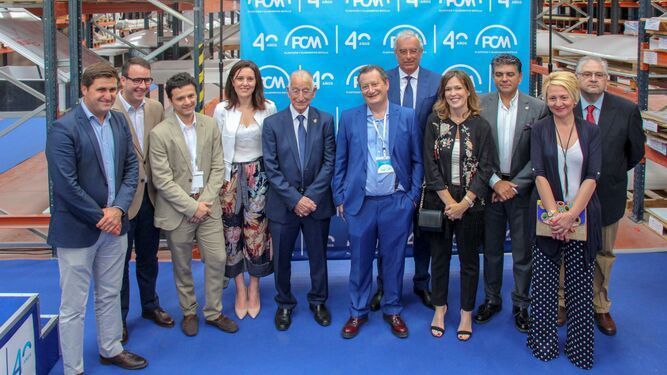 03 Mar 40th anniversary of the company

The Diputación congratulates the company Plásticos Matilla on its 40th anniversary.

The Diputación de Almería has covered one of the most important companies in the auxiliary sector of construction, Matilla Skylights. The Almeria company celebrated on June 7, 2018 the commemorative act of its 40th anniversary with the participation of the president of the Provincial Institution, Gabriel Amat and the president of Asempal, José Cano.
At the beginning of the event, the company’s manager, Jorge Matilla, thanked the Provincial Council and its president for the support they have given him on such an emotional day: “Today we celebrate the 40th anniversary of a company from Almeria, one hundred percent and very proud of having overcome crisis situations and having known how to grow and expand to be leaders of our sector in our country and at European level “.
For his part, the president of Asempal, José Cano, congratulated the company on its anniversary and stressed the important work of family businesses in the province that “have made it grow and reach further and further away.”